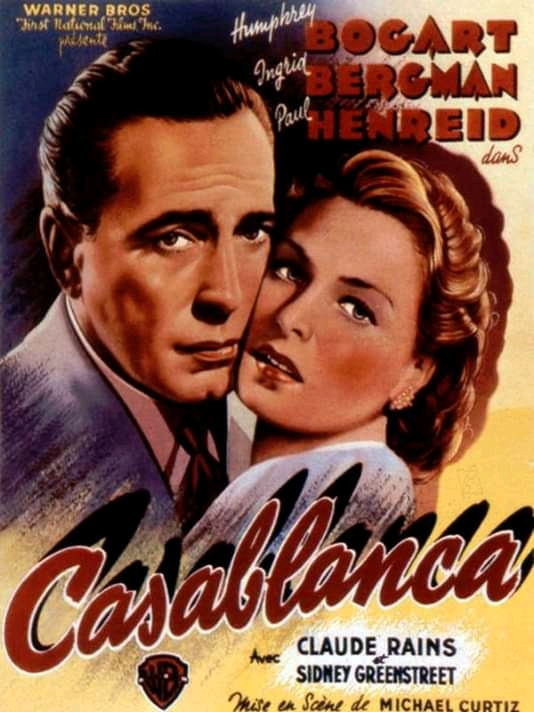 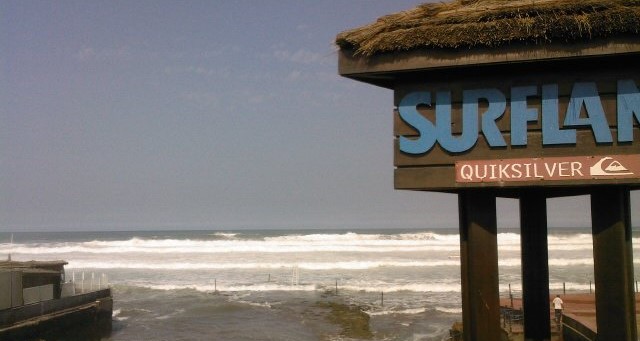 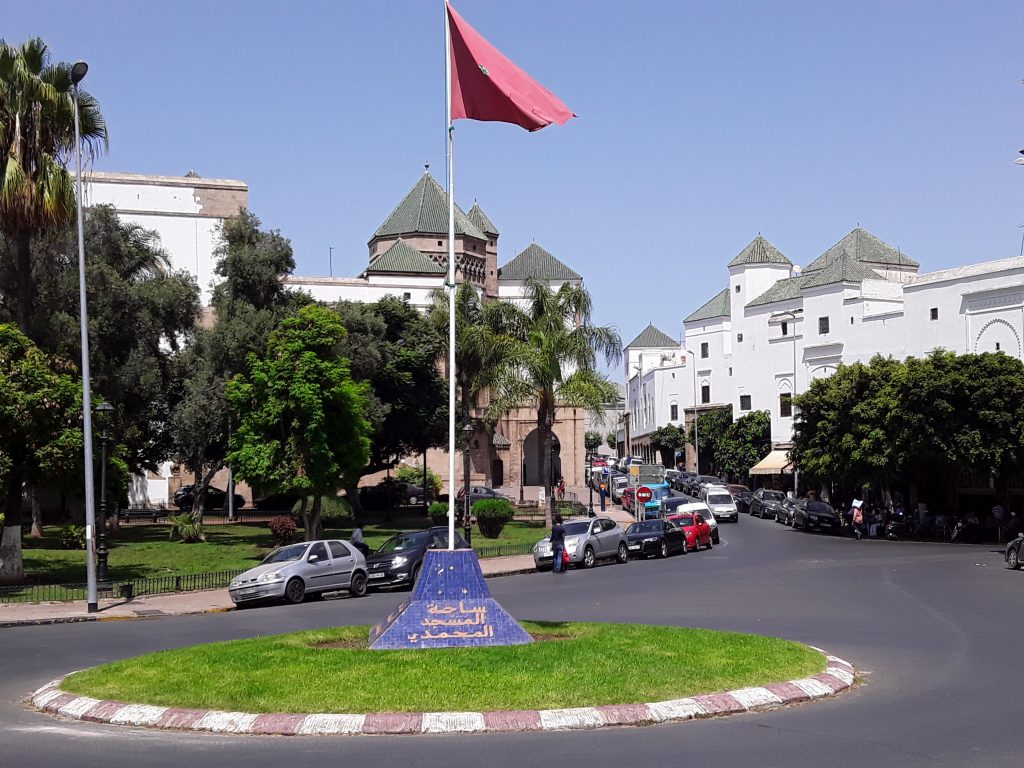 A full day of Casablanca sightseeing with a private guide and driver! On our Casablanca City Highlights Tour, you’ll hear stories and learn about the history of Casablanca as your guide accompanies you to the city’s top attractions and sites. Enjoy scenic ocean views along the Corniche,  meander deep into the city’s art deco district, and wander through historic neighborhoods such as the Old Medina and Habous. Along the way you’ll stop to see famous buildings such as the Hassan II Mosque, Wilaya and Mahkama du Pacha, and will take time to explore some city streets, markets and neighborhoods by foot.

Your guide and driver will meet you at your hotel, cruise ship dock, or other location specified by you.

The Hassan II Mosque (built 1987-1993) is a mosque located in Casablanca, Morocco. Erected partly on the sea, it is a religious and cultural complex built on nine hectares and includes a prayer room, an ablution hall, baths, a Quranic school (madrasa), a library and a museum. The prayer room can accommodate 25 000 faithful within a total area of 20 000 square meters while the esplanade 80 000 faithful (the complete set can accommodate 105 000 people). The Hassan II Mosque is one of the largest mosques in the world, with a 200-meter-tall minaret — the highest in the world. Craftsmen recruited in all cities of the Kingdom carved 53,000 square meters of wood and assembled more than 10, 000 square meters of zellige (ceramics) for the place of worship.

Quartier Habous, notable for its beautiful mix of Moorish and European architecture and traditional markets, is an older Casablanca neighborhood built between 1917 and 1950. Located on the route of Médiouna between Fort Provost and the railway line in the southern part of the city, the land was divided by the Sultan into four lots. The first was dedicated to the construction of the Royal Palace; the second, called Derb Sidna, was for the houses of the Palace employees; the third, called Derb Al Hajib Thami, was reserved for public servants’ homes; and the fourth is an area of four hectares reserved for government administration.

Habous was conceived according to the way of life of its inhabitants, and architects therefore planned mosques, hammams, medersas and schools, markets, public ovens, and caravanserais. Houses are inspired by the style of the homes of Fez.

Today an impressive court building, the Mahkama du Pacha is monumental as much by its size as by the richness of its elements. Built between 1941 and 1952, it was designed by French architect Auguste Cadet to be a true tribute to the Moroccan artisan. Originally a private residence, the Mahkama also housed the PACHA reception halls. Covering a total area of six thousand two hundred square meters. the ensemble consists of six courtrooms, sixty four large rooms and offices, and numerous galleries distributed around a large courtyard and two patios. With its towers and its roofed roofs, its staircases and the massive use of stone, the building seems to come straight from medieval times.

Around 1770, the Sultan Sidi Mohammed Benabdallah decided to restore the fortifications of the ports of the Moroccan coast between Larache and Mazagan (El Jadida) to protect the cities of European invasions. Thus the walls were restored in order to establish the town of Dar el Beida in the ancient city of Anfa. Several strongholds were built to protect her, but only the Sqala still survives with her cannons placed in the embrasures.

The Church of Notre Dame de Lourdes is a Catholic church located in Casablanca, Morocco. It was built in 1954 by Achille Dangleterre and engineer Gaston Zimmer1 and is the second church of Casablanca after the Church of the Sacred Heart, which is no longer devoted to worship. Today Notre Dame de Lourdes is particularly frequented by many followers of sub-SaharanAfrica.

Today Anfa is an upscale, modern neigborhood of Casablanca, but the name Anfa comes from the name of the ancient city where Casablanca now sits. This area was inhabited by man during the Paleolithic period, but the origins of the city are not exactly known. Archaeological discoveries in Sidi Abderrahman (south exit of Casablanca) attest to a settlement of the site since prehistoric times. It seems that Anfa was occupied by Berber fishermen when the city served as a stopover for the Phoenician ships en route to the Purpurary Islands off the coast of Essaouira. In the Middle Ages, Anfa was part of the Berber Kingdom of Berghouata, the name of a heterodox sect that dominated the entire Chaouia region, before being taken by the Almohades in 1188. It is not clear if Phoenicians, Carthaginians, Romans or Berbers founded Anfa, but all played an important role in Moroccan history in the late 7th and early 8th centuries.

Any cookies that may not be particularly necessary for the website to function and is used specifically to collect user personal data via analytics, ads, other embedded contents are termed as non-necessary cookies. It is mandatory to procure user consent prior to running these cookies on your website.